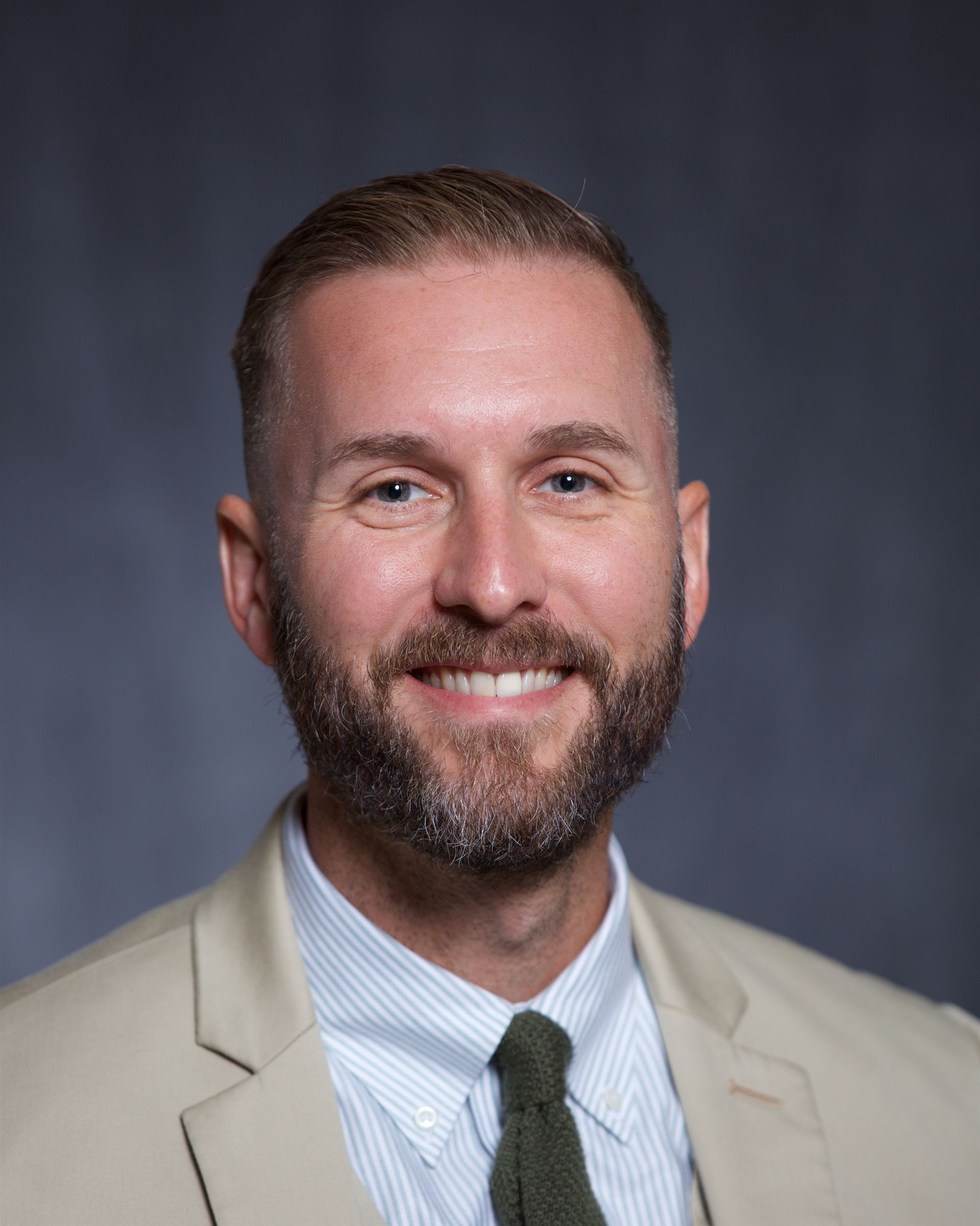 About a year ago I saw two articles on the TPII website by Jason Tebbe describing his move from academia to prep-school teaching. I read with delight that he found far more satisfaction in the environment of secondary education than in his academic job, even though it entailed more time and more (if different kinds of) work. I’d also known a rather large number of folks who had PhDs and were working at the secondary level, most of whom spoke glowingly of their jobs, their cities, their homes (they owned homes!) and, best of all, their financial security. Over the course of 7 post-PhD years – during my many months of anticipation, delight, frustration and ultimately failure in the academic market – I had flirted with the idea of giving the prep-school market a go. It wasn’t even much of a flirtation at first: as Karen has noted and as so many others have voiced, teaching at a prep school was never discussed as a career option during my days in graduate school. Certainly no one at my second-tier Midwestern public looked down on it or explicitly judged such a job as inferior, but the fact that it was never proffered as an academic opportunity shows that it ranked low in my advisors’ opinion.

If you decide you want to give prep schools serious consideration, there are a number of things you need to know. I’ll do my best in the space below to address them based on my experience of failure over the course of three years and, ultimately, landing my first (and hopefully last) job.

First things first: Beware that the prep school market is rather like the academic market. There won’t be a plethora of jobs. The competition, especially from folks who have actually taught at the secondary level, will be high. The prep schools themselves will often show the same elitism you have come to expect in the academy: preference will be given to candidates from the Ivies in particular and the Northeast in general. Your PhD, the one thing that absolutely sets you apart from the rest, may have some effect but not as much as you think.

In fact don’t be surprised at first when you get passed over. What little cache is provided by having a PhD and teaching courses at the university level cannot cover your glaring lack of experience teaching at the secondary level. You might well be more intelligent or knowledgeable in your subject area than a typical highschool teacher, but intellectual ambition is less important than effective teaching and mentoring. (What academic hasn’t had a brilliant and prolific professor who was terrible in the classroom?) If you land an interview, prepare for the first question to always be: “Why do you want to move from the university to secondary-level teaching?” You should already have addressed this very concern in your thoughtfully tailored letter in fact. (In my first year alone I’ve witnessed candidates for positions at my school imprudently focus on the upper-level, college-style courses they’d like to teach.) Intellectual and/or emotional talk about the future of higher education, whether positive or negative, won’t win you over to deans and department heads looking for you to explain practically how teaching 12-18-year-olds will be different from college-age students. You must not under any circumstance predicate your desire to teach at the prep-school level on a failure in or disappointment with the academy. Rather like me, you’ve probably experienced a fair share of failure and disappointment; you could probably talk a blue streak about the wrongs you’ve suffered at the hands of others. Eat it. Write a nasty FOAD to your enemies and don’t send it. Revisit it in your low moments and revel in the injustice of the world. Just don’t mention it during your interview. Because if you’re the kind of person to bitch about students, colleagues and administrators at the university – or, worse, the kind to bitch on social media – you’re probably the kind of person to bitch about students, colleagues and administrators at the prep-school level. And no one wants to hire a bitchy victim.

You will have to present yourself not as a failed or bitter academic looking for a way out of the system but rather as a teacher looking to contribute to a community of students, teachers and advisors. The community aspect in fact is what matters most. Unlike the university, at the secondary level you are required to be involved in your students’ lives outside the classroom: as athletic or academic coaches, as formal and informal advisors, as liaisons between students and parents and as good citizens of the school (attending their sporting events, driving them to their mock trial competitions, supervising their service obligations, chaperoning their homecomings and proms). If you cannot articulate a desire to do these things or a vision for where you might fit in them, you stand no chance of making the cut.