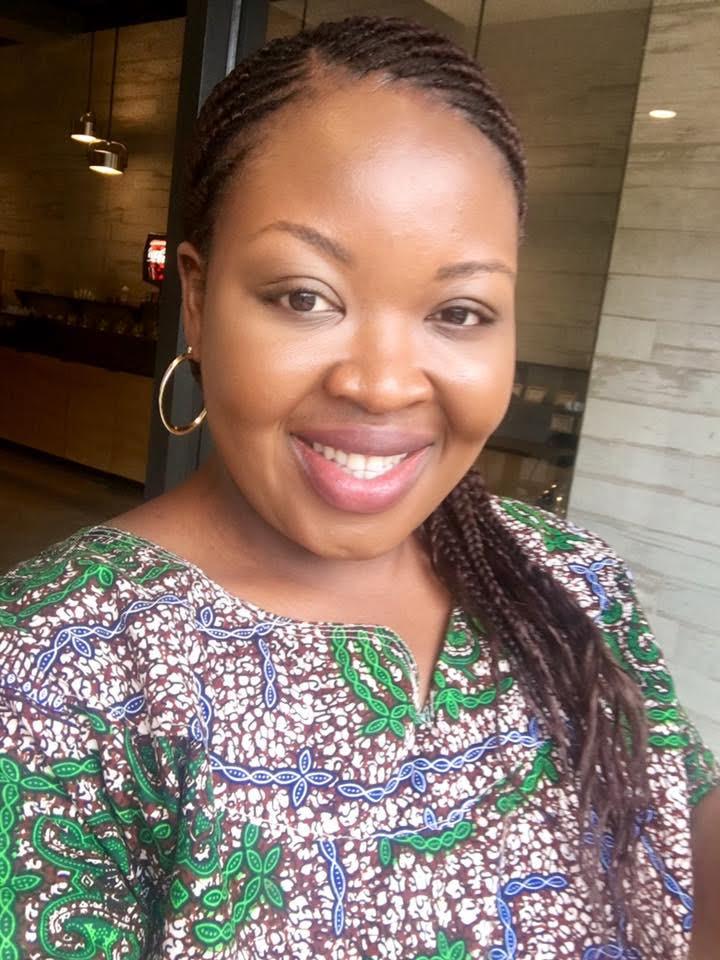 Marius Kothor is a Ph.D. student in the Department of History at Yale University. She has broad research interests in 20th century African history, gender, and Black Internationalism. Her dissertation research has been funded by the Fulbright Program and the Andrew W. Mellon Foundation. Kothor has published essays in a number of periodicals, including The New York Times, Black Perspectives and The History News Network.

We are facing a historic moment of reckoning. The violent murder of George Floyd in Minneapolis ignited a movement that has engulfed the entire country. As people demand companies and organizations to account for their complicity in systemic racism, Black scholars are shedding new light on the anti-Blackness embedded within academic institutions.

Black scholars such as Dr. Shardé M. Davis and Joy Melody Woods, for example, have started the #BlackintheIvory to bring renewed attention to the Micro and Macro level racism Black scholars experience in academia. A number of white scholars, on the other hand, are using this moment as an opportunity for hollow virtue signaling. Many have taken to social media to publicly declare that they are allies of Black people. It is unclear, however, if these performances of “woke-ness” will translate into efforts to address the systemic racism embedded in their departments and universities. From my experiences as a graduate student, it is unlikely that it will. Yet, for white scholars who are genuinely interested in using this moment to begin the process of unlearning the racist practices common in academia, there are a few practical steps that they can take.

Below is a list of 5 things I think white scholars can do to begin to address racism in their day-to-day encounters with Black scholars.

I have been in countless meetings where I was the only Black person. When conversations in these meetings touched on topics of race and racism, I was often the only person speaking up about how certain policies or actions impacted Black people. These encounters often leave me feeling alone and vulnerable because no one speaks up in support of my positions. Inevitably, however, a white graduate student or professor will send me an email, or corner me in the hallway to express how much they agreed with my points and how “sorry” they are about the way I was treated. This behavior is not only unhelpful, it is a betrayal. It presents solidarity with Black people as a secret, something that has to be whispered in the corner of hallways and private email exchanges. Solidarity is not solidarity when it is hidden. Show your support in the meeting; publicly stand in solidarity with Black scholars when the stakes are high. You may lose friends and professional allies in this process. Anti-racism work has real material costs.

I recently learned from one of my colleagues that white people in our institution confuse her with me and another Black woman. I could go on about how we look nothing alike, but it’s not about that. It is about the fact that when people see us, all they see is our Blackness. As psychologist Kareem Johnson explained in a 2017 article in The Atlantic, “if we just identify someone as a ‘Black person,’ then that is how we are going to see them.” Black people often laugh about this. My friends and I joke that we could go to meetings in each other’s place and no one would notice the difference. All jokes aside, the frequency of these events indicate that white scholars do not take the time to see us as individuals. Constantly mistaking one Black person for another communicates to them that all you see when you look at them is their skin color. This is toxic and demeaning behavior that can easily be stopped by making an effort to get to know your Black peers, staff, and students as individuals.

As an African and a scholar of African history, I have had white scholars explain the history of my community to me in condescending ways. They assume that they know something about me because they know these histories. To be sure, white scholars can be experts on a certain moment in Black history, or know a specific set of facts about certain Black communities, but it is quite literally impossible for them to be an expert on the lived experiences of Black people. Like any other group, we are made up of individuals who navigate the world within the context of our lived experiences. Positioning yourself as an expert on a Black person’s lived experiences because you know a set of facts about their communities is a colonial way of understanding knowledge.

Citation practices are political statements. The choices scholars make about who and how to cite reflect their attitudes about whose work is worth serious intellectual engagement. Over the years, initiatives like  #citeblackwomen have highlighted the ways in which white scholars marginalize their Black peers, particularly Black women scholars, by not citing their work. Yet, the ways in which white scholars cite their Black peers is just as important as whether they cite them at all. Too often, the work of Black scholars is buried in the footnotes instead of being highlighted in the body of the text. Citations are a matter of equity. It is important to read and engage with the intellectual labor of your colleagues instead of relegating them to the margins of your text.

Sometimes, white scholars feel uncomfortable with the work they are doing in Black communities. Instead of interrogating their discomfort, however, they look to Black scholars to validate their projects. The violence of this behavior cannot be overstated. Black scholars already face numerous institutional challenges to their very existence, making them do the additional labor of soothing your anxieties and discomforts is unbelievably corrosive. If a white scholar thinks their work is problematic, it probably is. Instead of burdening their Black peers with that emotional labor, they should rethink the project itself.